The Classical/Jazz Era of WVBR 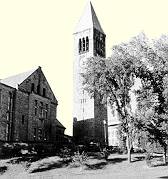 Take someone for a walk down memory lane by reliving those silly little incidents from days gone by. 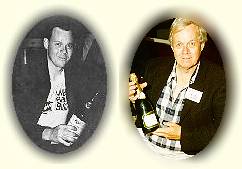 Veebs then and now: Pictures of the stupendous 1997 reunion!

WVBR and WVBR-FM are the student-owned and operated radio stations of Cornell University in Ithaca, New York.  In the early 1960's the FM station followed a classical and jazz format.  These pages are the meeting place for those who staffed the station in those days.